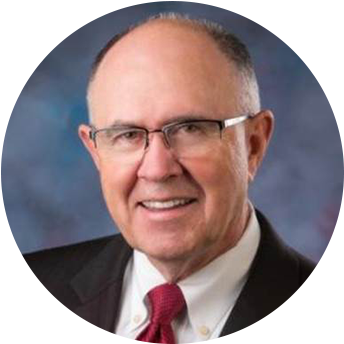 Senator Chuck Winder attended College of Idaho and received his bachelor’s degree in Political Science/Pre-Law. He previously had been a Naval Aviator for the United States Navy. He is currently Senator of District 14 in the Idaho State Senate, since 2008, and has served on numerous committees during his tenure in the senate. He is married to Dianne Winder; the couple has two children and seven grandchildren.