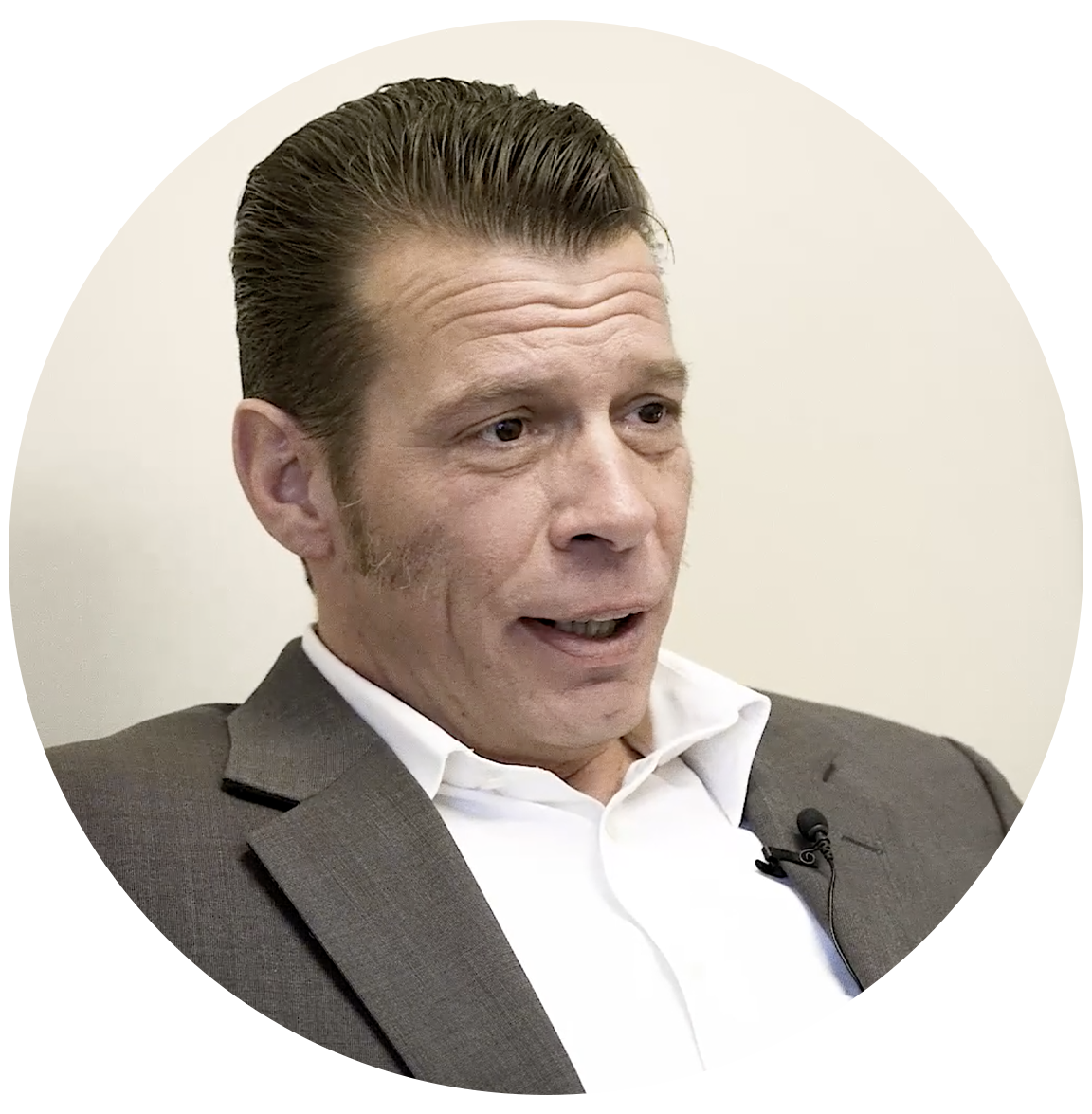 George Nickel is a Wyakin program alumnus and has served as our Director of Student Veteran Affairs since 2014. His military experience and keen understanding of veteran transition, coupled with his educational background, make George a critical resource and advisor for our Warriors. Originally from Youngstown, Ohio, George began his military career in 1989. His service included active duty in the U.S. Army, the Idaho Air National Guard, and finally in the U.S. Army Reserves. Over the course of his assignments George has been a mortar crew member in the light infantry, a parachute rigger, an air transportation journeyman, and a combat engineer. His deployments have included duty in Saudi Arabia and Oman in support of Operation Enduring Freedom and in Iraq, clearing improvised explosive devices during Operation Iraqi Freedom. George also spent twelve years as a correctional sergeant with the Idaho Department of Correction. Due to wounds received in Iraq, George sought a new career and began studies at Boise State University in 2010. As a Wyakin Warrior, George earned a Bachelor’s degree in Psychology in December 2013, and subsequently earned his Master’s degree in Social Work from Northwest Nazarene University in 2016.