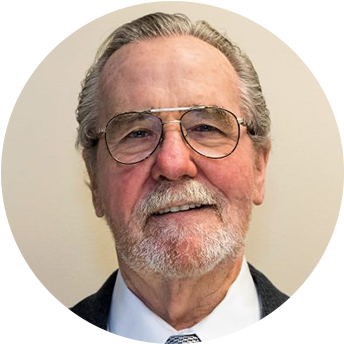 He and his wife Alyson live in Boise, ID. Cliff has three grown children in Dallas, TX, and two grown step children – one in Boise, and one in Park City, Utah.