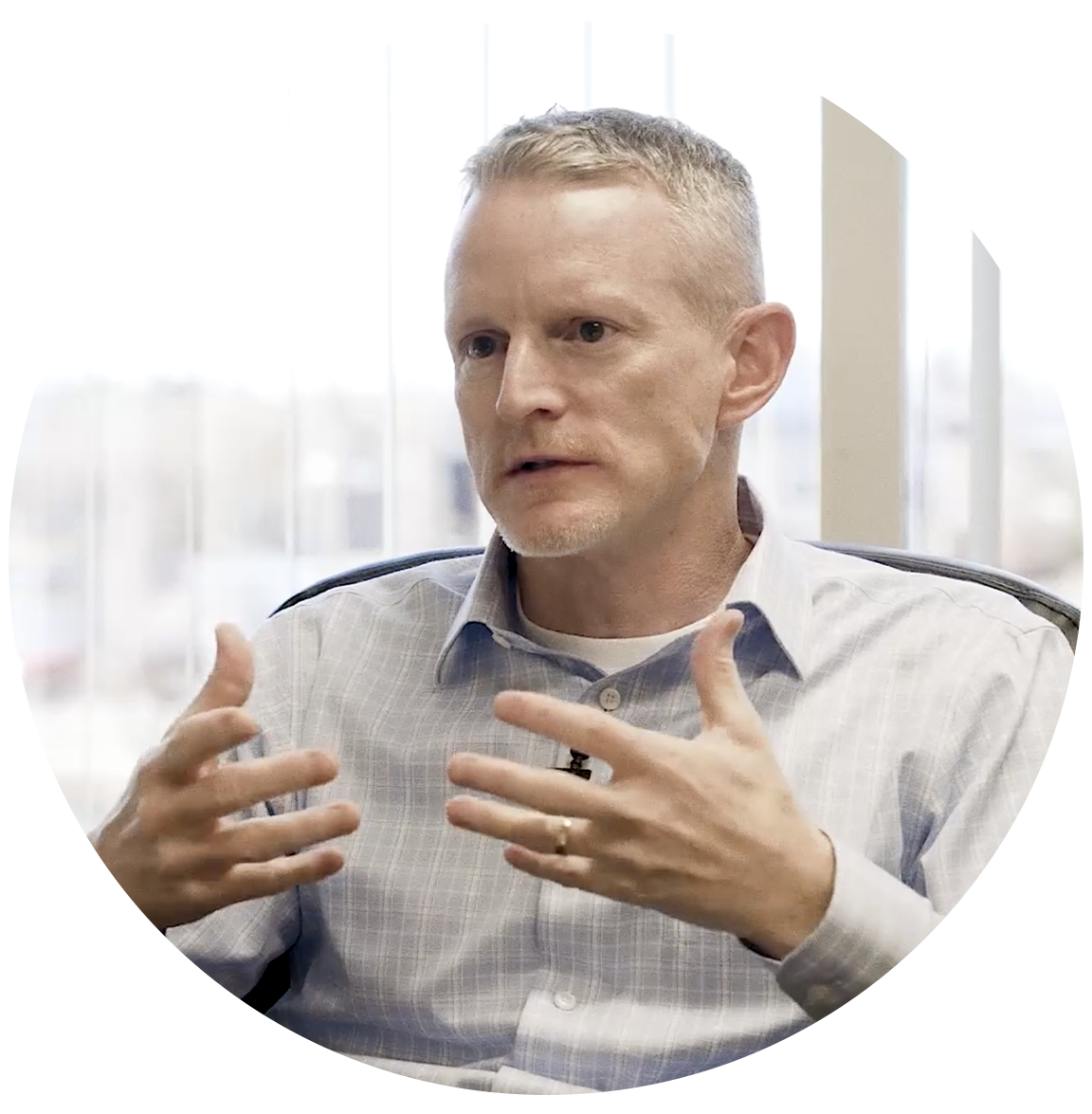 Brent Taylor began serving the Wyakin Foundation as Executive Director in January 2016, and was promoted to President and Chief Executive Officer in 2019. He is an experienced business development and nonprofit professional with a background spanning Fortune 500 companies, entrepreneurship, and nonprofit management. His broad experience in developing a diverse array of organizations makes him uniquely qualified to lead the Wyakin Foundation. He began his career in 1989, holding a variety of positions in thirteen years with the Kimberly-Clark Corporation. Beginning in 2002, he founded and grew an award-winning children’s retail concept, Brilliant Sky Toys & Books, into the industry’s 2nd largest nationwide franchise operation. Most recently, he has followed his calling into the nonprofit sector in leadership roles with both brain injury and veteran transition organizations.

A native of East Lansing, Michigan, Brent is a 1989 graduate of Michigan State University with a degree in Materials & Logistics Management. He is also an accomplished high school lacrosse coach, including the 2016 Idaho Division II State Championship. Brent, a father of three, resides in downtown Boise.