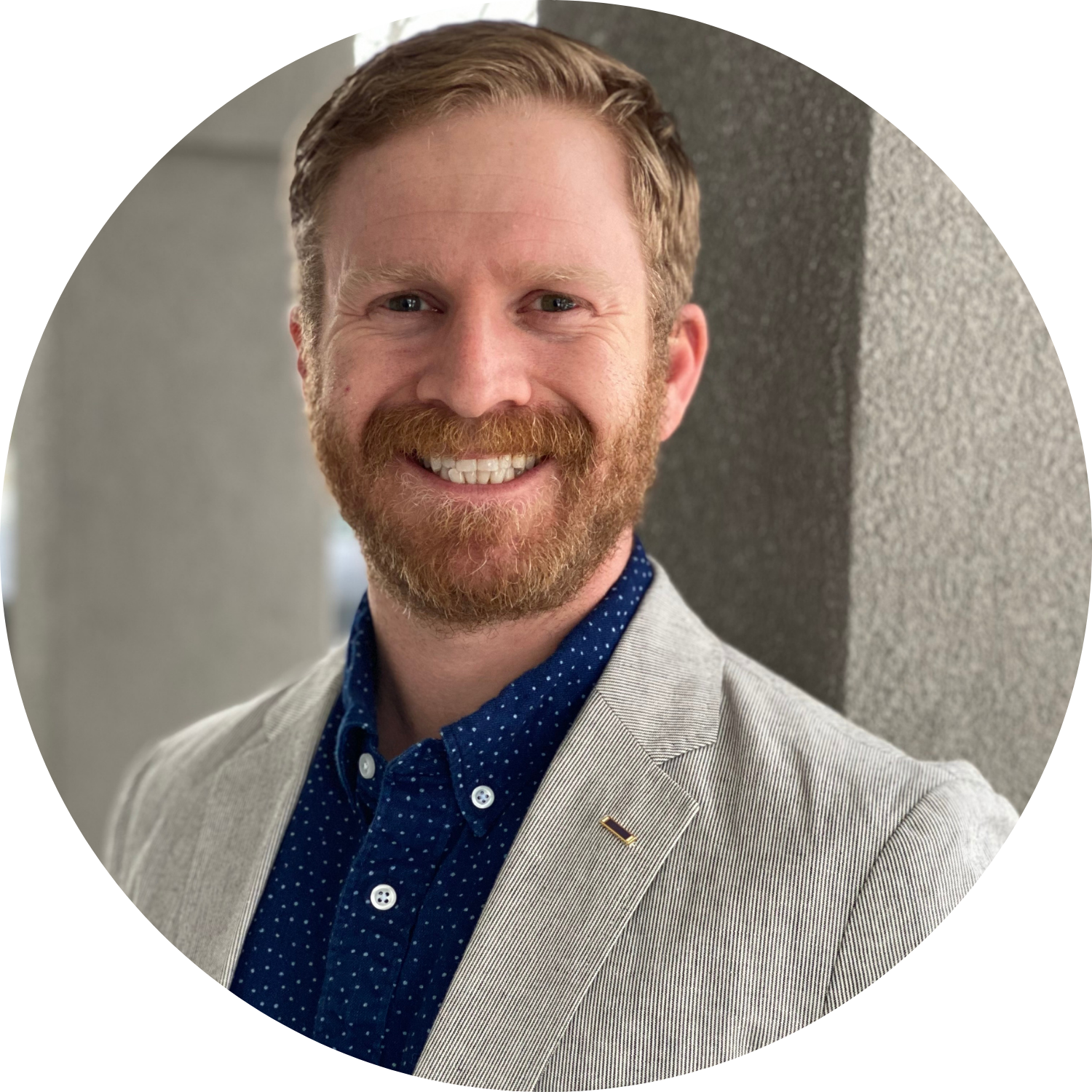 Alexander Crown is the first graduate of the Wyakin Warrior Foundation and has become a model of what the program is capable of accomplishing. Alexander served in the United States Army and was stationed at Ft. Richardson, Alaska with the 3/509 Parachute Infantry Regiment. While deployed in support of Operation Iraqi Freedom, Alexander acted as a radio operator for Scout and Sniper teams. In the fall of 2007, Alexander was critically wounded by an enemy IED. He was able to overcome his wounds and medically retired from the Army in December 2008. In January of 2009, Alexander began his journey towards higher education at Boise State University. In exactly four years, Alexander achieved his goal and graduated with a Bachelors in Biology. Upon graduation, Alexander was hired as an entry-level technical support specialist with Gemini Technologies. He now serves as the Marketing Manager for Horus Vision and writes for several publications.